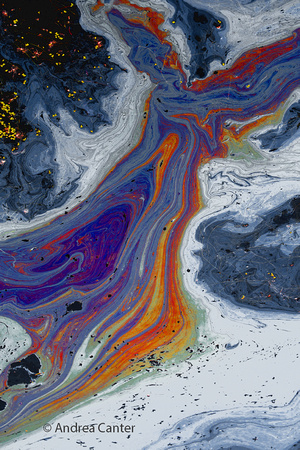 I think art, whatever the medium, should be transformative in some fashion. Otherwise it is merely a scene or object (in the case of photography, a duplication of a scene or object). Even a photo of a rock needs to create a reaction -- it has to change, at least slightly, one's perception of that  rock. I've been drawn to photography because it allows me to start with reality and challenge myself to transform that reality in some way so that it can be interpreted beyond face value--so that the rock has something to say! (Or rather, I have something to say through that rock.) My earliest galleries here reflected my fascination with musicians --not just the sounds they produced but the visual impact of their artistry, and my efforts to capture the "look" of music and its creation. More recently my attention is drawn to a reinterpretation of the natural world as well as urban street scenes and the "art" that is both deliberate (e.g. murals) and unintended, and to the challenge of re-interpreting--or reinventing-- those images.

Glens Falls I: Black and White

Chick Corea and Gary Burton at the Dakota 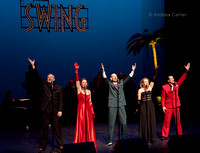 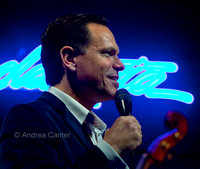