Not an Obituary for the Artists Quarter 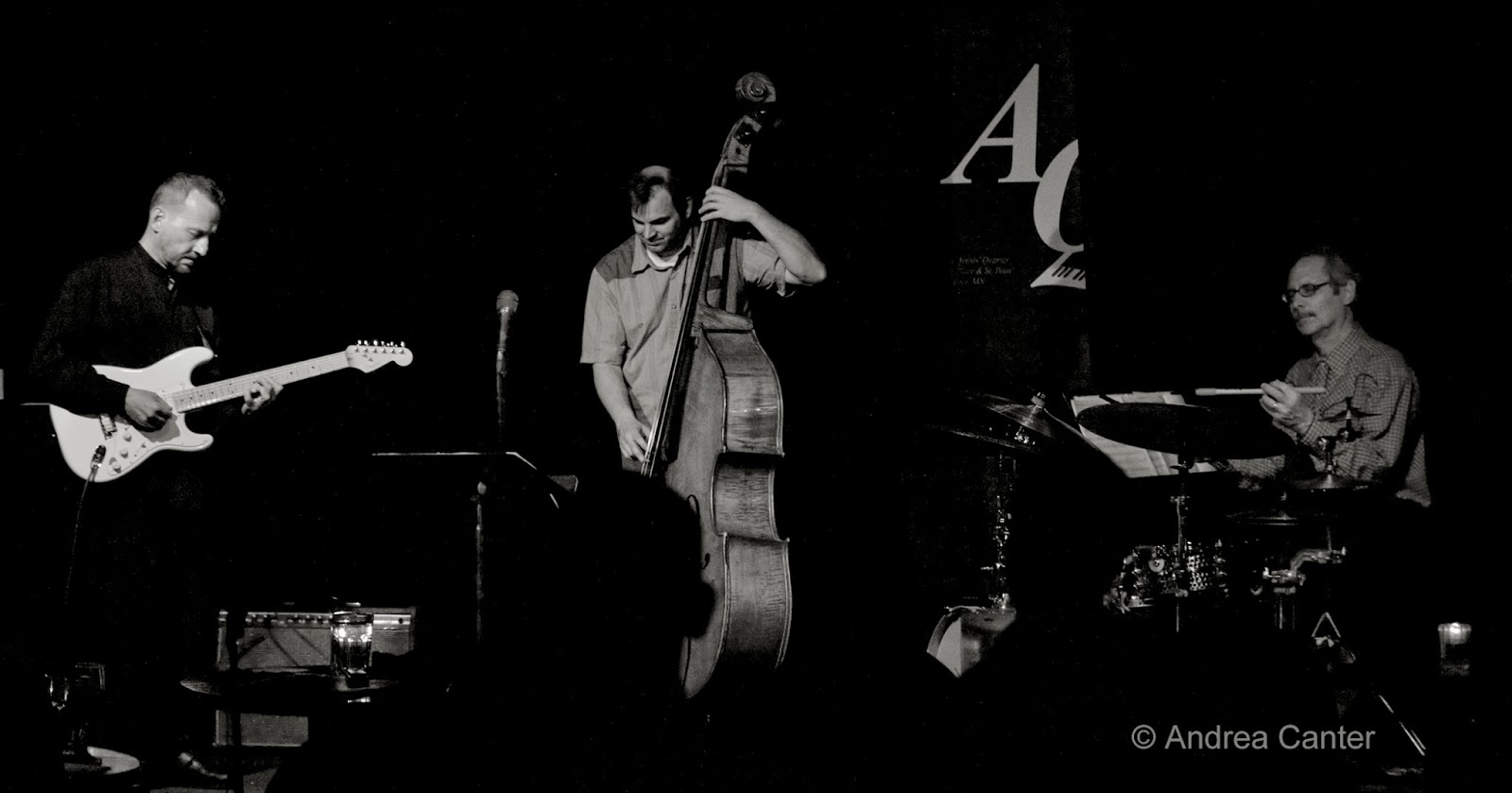 For nearly four decades, over three locations and one significant hiatus, the Artists Quarter has symbolized the true spirit of jazz --a collaborative, forward-thinking, open community. And like most jazz clubs throughout the country, the AQ has struggled to hold faithful audience in the face of rising costs, declining support to the arts, and dwindling audiences. We frequently read about club closings and have witnessed some significant ones here - the Times, Sophia's, Rossi's. In some cases, new venues pop up inside the walls of another, although each time that happens, it seems the music is more generic. Even venues famous as jazz outlets are more and more often presenting other music - the Dakota in Minneapolis has joined many other high profile clubs that seem to survive by drawing on more popular forms of music and thus drawing a wider audience.

Which leaves us the Artists Quarter as the only local, full-time presenter of jazz in a true club setting. Or the only such venue until the end of 2013 when owner Kenny Horst intends to close up shop in the face of ever-rising rent and never-rising revenue. The announcement was met with a torrent of protest and mourning, and most of the responses in the press and social media resembling the reactions to obituaries -- sadness of the passing, recognition of the departed's contributions. It's all past tense. It was a great club. We'll miss it.

Will you miss the Artists Quarter? Will you miss the idea of the AQ (a haven for fans and musicians, an opportunity for new talent as well as veterans, a "preservation hall" of what jazz is and will become) or will you actually miss the music that rises from the Hamm Building basement six nights per week? Far more people are posting condolences than ever fill the club on a typical night.

The Twin Cities is a peculiar arena for jazz. It's like a beacon for young musicians who recognize the uphill battle of gaining recognition in New York or LA.  It's long been a jazz-friendly environment that spawned legends like Oscar Pettiford and 21st century mavericks like The Bad Plus; both the Dakota and AQ are typically on the lists of the world's "best jazz clubs," yet there are many more small venues that host jazz -- the Black Dog, Studio Z, Jazz Central, Icehouse, Cafe Maude, Hell's Kitchen. Given the size of the metro area, it seems we have a disproportionate number of jazz musicians and a relatively long list of venues that offer at least part-time possibilities for gigs. We sport one of the last jazz radio stations (KBEM) but also have other stations playing some jazz. And we host one of the largest jazz festivals in the Midwest.

So there is plenty of jazz to go around.  Who's listening? In between jazz festivals, where are those 25,000 "fans"?  The Twin Cities remains a small market compared to the other major jazz meccas -- New York, Chicago, Boston, Los Angeles. But surely there are enough true jazz fans out there to at least half-fill the Artists Quarter on weeknights when the likes of Dave Karr, Phil Hey, Dean Magraw, and Pete Whitman are on stage?

Let's not turn the Artists Quarter's plight into another case of regret that we did not appreciate Aunt Ethel until she was gone, or spend time with Uncle Harry until we learned he was terminally ill. It might be too little too late to raise funds to keep the AQ doors open, maybe not -- it's a discussion that needs to take place while folks are suddenly in a giving mood. But it's not too late to consider other options to maintain and expand support to local musicians, to find and support venues that are committed to keeping this music alive and accessible. And to mean it -- not just with money but with our physical presence that confirms the importance of this chunk of culture.

It's been a tough week in music locally. First the failure of the Minnesota Orchestra to resolve its labor impasse and the resignation of Vanska. Then the announcement of the Artists Quarter's scheduled closing. Will the remaining musicians of the MN Orchestra still find an audience if a concert is not billed as a farewell performance? And will "jazz fans" who now lament the pending loss of the AQ follow Dave Karr, Phil Hey, Dean Magraw et al to those other venues down the street?

They say "it ain't over til the Fat Lady sings." It's not over til the door is locked. Certainly there's a major change coming in the Twin Cities jazz community. And we have a little over two months to find a way to make that change a rebirth, not an obituary. Ideas are as important as dollars. Let Kenny Horst, Mayor Coleman and any jazz-loving philanthropists know that you support live jazz and will help keep it alive. And come down to the Artists Quarter as often as you can. You oughtta hear what you're going to be missing.