Tuesday Nights Will Never Be the Same 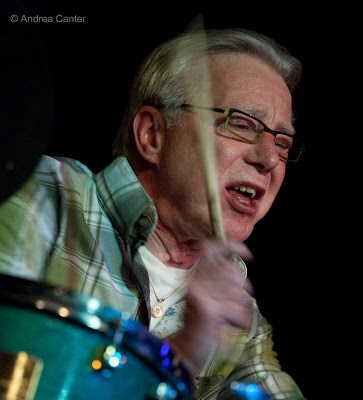 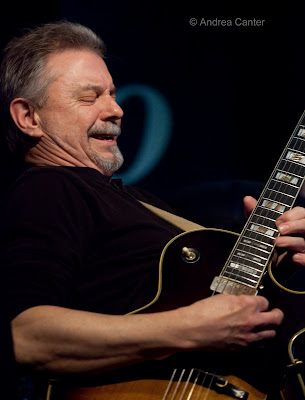 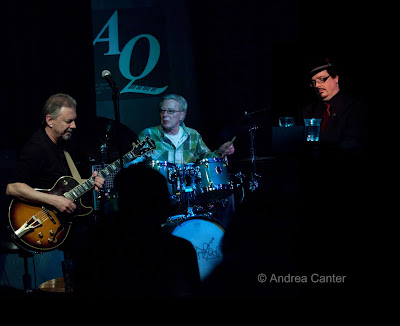 It was the Tuesday after Christmas, and throughout the Artists Quarter, not a chair or barstool stood empty, not even a mouse could squeeze in. The drinks poured freely, the $5 admissions piled high; even the Strib sent photographers to cover the gig. Up on the stage, Bill Brown made the B-3 bubble and hum; Billy Franze tossed and turned that guitar inside out with his usual big grin; and owner Kenny Horst pounded and rattled the drumkit into submission.

This should have been the usual weekly gig for the Tuesday Night Band, that evening of snarly soulful bluesy organ jazz that has brought “a joyful noise” to the AQ for the past fifteen years, making it one of the –or the—longest running club shows in the Twin Cities. With media coverage and a wall-to-wall audience, you might assume it was also one of the most popular gigs in town. It used to be. And maybe, if even 25% of last night’s crowd had turned up on a regular basis over the past few years, Tuesdays would continue to be B-3 Organ night.

The gig is up. With falling attendance, change was inevitable. The Tuesday Night Band will no longer define Tuesday nights at the AQ. Sure, we can expect the band to turn up on the schedule now and then. And most likely, attendance will be high when TNB is on stage. Maybe it’s just human nature to gravitate to the least frequent, most novel opportunity and take for granted the things we can really count on. I’m as guilty as anyone. Tuesday night? I can always go hear the TNB. I’ll go next week.

Any time I missed TNB, I missed something special. Fortunately I did not miss their last weekend gig at the AQ, a November blowout with guest saxophonist Sue Orfield. Where was the Strib on that night? It was one of the best club shows I attended in 2011. I was, still am, looking forward to a follow-up.

Another band, or maybe many other bands, will turn up on the AQ’s Tuesday night schedule. Maybe it will draw big crowds. I hope so. And wouldn’t it be cool if the Strib sent a photographer or reporter to cover the story of a new band, a new artist, or a landmark jazz club that offers great music to the community six nights per week?