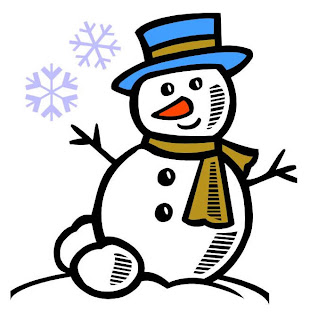 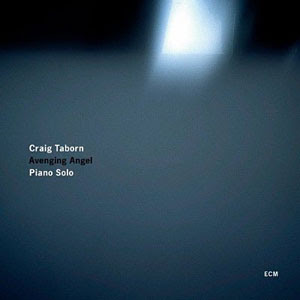 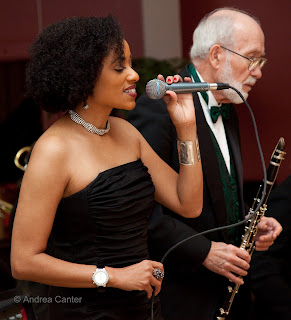 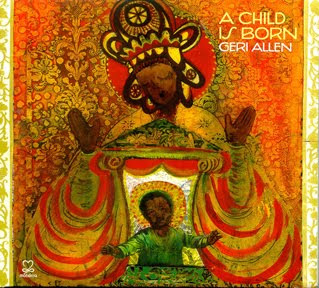 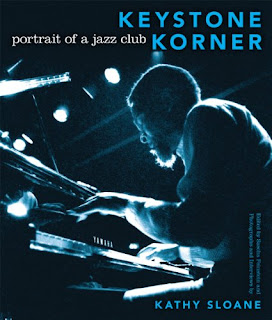 Look no farther than your favorite CD and book sources for last minute stocking stuffers for the jazz fan on your list.

Holiday Music
Geri Allen, A Child Is Born (2011, Motema). Geri Allen surrounds herself with keyboards (piano, Fender Rhodes, concert celeste, farfisa and clavinet) and voices (vocal, voice samples and spoken word) to celebrate the joy and wonder of the holiday season—and more generally a wish for hope and peace-- on A Child Is Born. In addition to the title track (dedicated to the late Hank Jones), Allen covers traditional music, favorite carols and two original compositions. “O Come, O Come Emmanuel” highlights the voices of the Quilters of Gee’s Bend, Alabama, thus playing traditional church ritual chants against rural Americana, setting the stage for Allen’s lyrical arrangement of this holiday folksong. The original tracks include “Journey to Bethlehem,” a very brief interlude referencing both the pilgrimage of the Magi and Allen’s visit to Bethlehem in 2006, with the soulful voice of Carolyn Brewer providing a backdrop. Brewer and singer Connaitre Miller join forces with Allen on another original inspired by her Bethlehem visit, setting the text of Matthew 1:23 "God Is With Us" as a short, magical prayer.

Chris Bauer, In a Yuletide Groove: Harmonica Jazz for the Holidays (2011). There’s something so utterly charming and swinging about the harmonica, especially when applied in a jazz groove to seasonal favorites like “Winter Wonderland” and “Frosty the Snowman.” This self-produced project brings the listener 16 gifts that infuse the musical joy of Toots Thielmans with a swinging quintet. It’s easy listening, but nothing simple about the arrangements and artistry of these musicians. This is the perfect recording to play for the diverse tastes of extended family gatherings around the holidays.

Elisabeth Lohninger Band, Christmas in July (2011, Jazzsick Records). Austrian-born vocalist Elisabeth Lohninger and her accomplished European band bring bebop riffs and swinging inventions to a dozen holiday songs reflecting global cultures and highlighting Lohninger’s multi-lingual chops--she sings in nine languages. With arrangements quoting Coltrane and Parker in surprising contexts, Lohninger—whether offering the straight lyric or horn-like vocalese—presents many moods for the holidays and many interpretive twists that will linger long after the season. And as common as "Christmas in July."

Doug Munro and La Pompe Attack, A Very Gypsy Christmas 2011, Got Music Records). For this set of seasonal favorites in hot club arrangements, veteran eclectic guitarist Doug Munro rounded up an ensemble featuring Ken Peplowski on clarinet, Howie Bujese on violin, and Cyrille-Aimee Daudel on vocals. Everyone swings with authority throughout the set, the spirit of Django and Grappelli pulsating through “Sleigh Ride,” “Let It Snow,” “Greensleeves” and “Silent Night,” while Peplowski gilds “Have Yourself a Merry Little Christmas" and “Winter Wonderland”; Cyrille Aimee offers the rarely heard verse on “Santa Claus Is Coming to Town.” What Munro and company accomplish, beyond a lot of holiday cheer, is a testament to the versatility of hot club swing—it fits these traditional and popular carols perfectly.

Matt Wilson, Christmas Tree-O (2010, Palmetto). Issued for the 2010 holiday season, this one deserves repeated recommendation. And it is so Matt Wilson… you half-expect the clever drummer to pop down the chimney wearing a bright red suit and big grin, as he dumps his bag of quirky holiday gifts at your feet. Or in this case, in your ear. From what other musician would you expect to find, on the same CD, “The Chipmunk Song” and Alvin Ayler’s “Angels”? And of course there is Matt’s version of “Little Drummer Boy.”

And for a wee bit of holiday joy, Lee Engele’s A Hot Christmas.

Swinging Reads
OK, this probably won’t fit in a stocking… but get it anyway.

Kathy Sloane, Keystone Korner: Portrait of a Jazz Club (2011, Indiana University Press). If there is to be one book on your list this season, let it be Kathy Sloane’s collection of interviews and stunning black and white photos in tribute to the one-time hub of Bay Area jazz, Keystone Korner. Todd Barkan’s legendary club comes to life through commentary from Barkan, Orrin Keepnews, staff, and artists who regularly performed there—George Cables, Eddie Henderson, Steve Turre and more. The text recreates the San Francisco scene of the 70s and 80s, the struggles to keep jazz alive yet accessible to all, to respect the musicians and the music. Yet it is Sloane’s photography that really sells the story, the struggle and the artistry of the era. And there’s a bonus CD included from tapes recorded live at the club, featuring Stan Getz, Art Blakey, Bill Evans, Dexter Gordon and more.