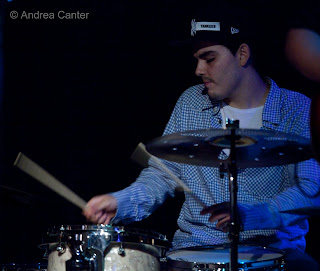 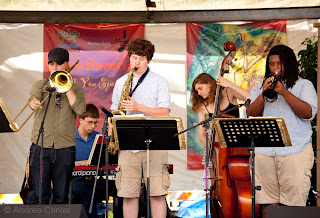 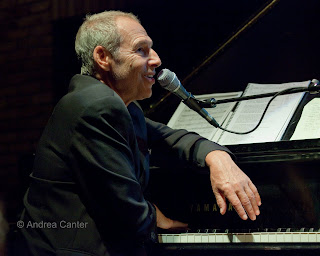 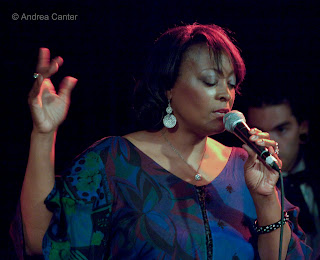 Some special music this week, from some of our youngest artists, and from one of our oldest-still working veterans. And a few in-between.

Miguel Hurtado Sextet at the Artists Quarter, August 19. In his teens he was a frequent participant in the Twin Cities Jazz Festival. Now the Manhattan School of Music graduate is making his mark not only as a performer but as an astute bandleader. Bringing back most of the band that turned ears at the 2011 Twin Cities Jazz Festival, Miguel and friends (including two young stars on the Chicago scene) raised the roof with their creativity and energy. Special high-five to pianist Joe Strachan, the youngest on the bandstand and one to watch as he churns through the local jazz scene. (See blog for more.)

The Dakota Combo at the Burnsville Art and All That Jazz Festival, August 20. It was a bittersweet performance, the best of their year-long season, and the last. With their first year of college studies looming a few days ahead for most of the band, the ensemble proved you can never be too young to understand the collaborative imperative of jazz and particularly of the music of Charles Mingus. Wherever they go, whatever they ultimately do with their music, these teens have experienced a freedom of expression and mutual respect that will always serve them well. (See blog)

Ben Sidran and Irv Williams at the Dakota, August 22. The consummate entertainer, jazz and blues pianist Ben Sidran particularly wanted to play with 92-year-old saxophonist Irv Williams, and it proved to be a sublime pairing. Irv, plagued by health problems off and on over the past decade, was in fine spirits and his lung capacity was up to the task of blowing his trademark smooth tenor lines on tunes such as “Lullabye of the Leaves,” “Lover Man,” “The Sunny Side of the Street,” and even on a trip down Dylan’s “Highway 61.” Sidran seemed to channel Mose Allison much of the evening, charming his way through “God Bless The Child” and “Have You Met Miss Jones?” Bassist and long-time pal Billy Peterson and son Leo Sidran provided the right support at the right moment.

Lila Ammons Quintet at Hell’s Kitchen, August 25. She’s been touring so much in Europe and Brazil, we don’t get many opportunities to enjoy Lila Ammons. But we should. Hers is one of the best and most versatile voices in town, and throw in saxman Dean Brewington and you have a swinging team.

Photos, top to bottom: Miguel Hurtado led a savvy sextet at the AQ; the Dakota Combo played lik there was no tomorrow--and for ths edition of the band, there was only today; Ben Sidran entertained with words and song at the Dakota; Lila Ammons raised a little Hell at Hell;s Kitchen. (All photos by Andrea Canter)