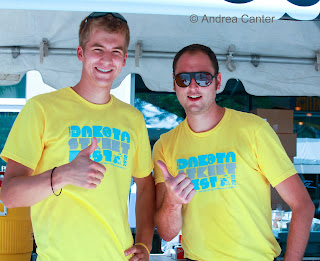 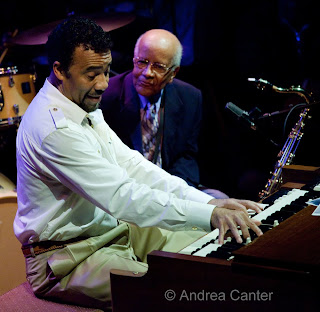 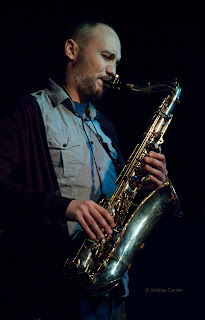 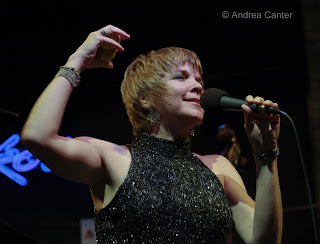 Seems every summer, it feels like I go from one festival to another. And it is a great way to sample a lot of music within a short period of time, to revisit favorites but also an easy way to check out new music.

The second (annual?) Dakota Street Fest will take place on Nicollet Mall Saturday (7/16). What started out a year ago as a 25th anniversary celebration for the jazz club is now a summer celebration of all things music, with four stages between Peavey Plaza and the intersection of 10th Street and the Mall, with the indoor club stage and the 11th Street stages in between. And there is almost no down time from noon til after midnight, as the outdoor stages run pretty much 12 hours while the club stage will be in action from early evening til closing. The roster has just been completed and updates will be available on the festival website, but the offerings cover everything from jazz to folk to rock, mostly drawing on local talent as well as Twin Cities natives who have gone on to success elsewhere. Capping that list is keyboard giant Bobby Lyle, who reprises his spring visit with special guest Irv Williams.

The 10th Street (Buick) Stage includes sets from Patty Peterson and Debbie Duncan; the Peavey Plaza Stage brings on Doug Little and Steven Steps to Havana, Maud Hixson with the Wolverines Trio, Todd Clouser and his Love Electric band, and the hip George Maurer. Not far away, the 11th Street Stage becomes a youth haven from noon til 5 pm, with five high school level bands from St Paul, Minneapolis and Stillwater. Toward evening, the pros take over the stage, including sets from songstress Sophia Shorai and the over-the-top Dave King Trucking Company. Hula hoops, jugglers, Dakota Dogs, Barrio Truck and more should be popular among all family members.

There’s other music around town this weekend. At the Artists Quarter (7/15-16), familiar faces get together to form a new band—Brandon Wozniak, Dean Magraw, James Buckley and Kenny Horst should be flying high. At the Aster Café on Saturday night, guitarist/composer Reynold Philipsek has yet another CD to celebrate, Tales From the North Woods, a personal and very likable composite of songs that salute his formative years in northern Minnesota. He’ll do a solo set followed by a trio outing with guitarist Kyle Tennis and violinist Gary Schulte.

Jazz Central continues its Monday night series of gigs and jams, this time featuring saxman Brandon Wozniak (7/18). This is a very cool way to enjoy a favorite performer in the context of free experimentation and new collaborations. And speaking of changing contexts, the Monday night Musique Mystique series continues at the Loring Pasta Bar, featuring (usually) a vocalist in a duo setting, this week Charmin Michelle with pianist Rick Carlson (7/18). And sometimes predictable is perfect—like when the Chris Lomheim Trio performs at the Artists Quarter (7/20). Nearly monthly, Chris offers some of the most sublime bop and post bop piano to be found on either side of the Mississippi.

If there is a piece de resistance this week, it has to be the return of vocalist Karrin Allyson, coming in for two nights at her home away from home, the Dakota (7/20-21). Her recent release of the bittersweet Round Midnight merely reinforces her wide appeal and deep talent. Karrin always gives us 110%; every performance raises the bar.

For an extended listing of Twin Cities jazz, check the jazz calendar at KBEM.