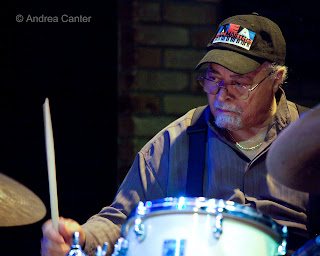 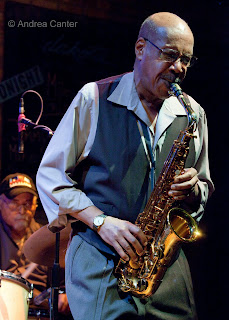 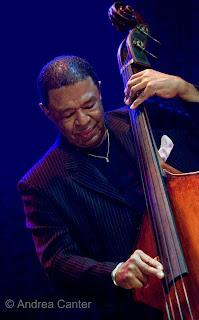 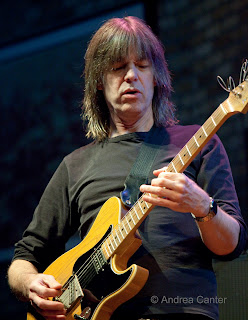 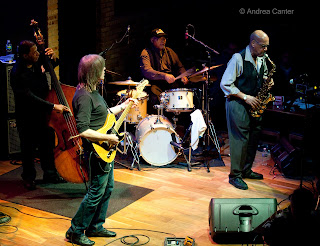 For lovers of modern jazz, there was no better weekend than May 20-21. Unless of course you wanted to get to it all, in which case it might have been a very frustrating weekend. In retrospect, I could have done it all… if only I knew in advance how brief one round of graduation would be. But… I missed Insurgent’s gig at Studio Z with guest Michael Attias. I am sure it would be on my list otherwise.

• The Bad Plus, On Sacred Ground (Rite of Spring) at the Loring Theater (5/21). Move over, Igor, TBP are now part-owners. Their first large-scale work will hopefully not be their last. Yes, it was still The Rite of Spring. But it was most definitely TBP. Elegant, maniacal, filled with unexpected twists and turns. And the original fare after intermission was worthy of a stand-alone gig. Stravinsky would have approved of both segments. (See review on this blog)

• Bryan Nichols Quintet, CD Release at the Artists Quarter (5/20). Bright Places is Bryan’s first recording as leader (and composer), and its send-off provided an enticing sampling of his wide imagination as well as the range and skill of his cohorts. The two-sax format (Brandon Wozniak and Mike Lewis) provides unlimited opportunities for harmonization and daring exchange; bassist James Buckley and drummer JT Bates provide the surging rhythms. Sometimes it’s just beautiful, and sometimes it’s just a wild ride.

• Four Generations of Miles at the Dakota (5/25). All four—Mike Stern, Sonny Fortune, Buster Williams, Jimmy Cobb—played in one edition or another for Miles Davis but never together. You couldn’t tell by the nature of their collaboration. Their sets were filled with stretched out interpretations of tunes covered by, if not written by Miles. Soloing was the prime directive as they passed the baton back and forth, but there were many moments of shared glory as well. Most enchanting, Buster Williams long solo intro to what seemed to be “Sketches of Spain,” only to open up into “All Blues”; Mike Stern’s build-up to “My Funny Valentine,” their last set closer, a madcap rendition of “Straight, No Chaser.” Sonny Fortune was blowing all night from a Coltrane heart.

• International Trumpet Guild Jams at the Dakota. For four nights this week, the participants in the International Trumpet Guild conference, held down the street at the Hilton, gathered for a late night jam led by one of the ITG clinicians. On Wednesday, former Twin Cities trumpet king Kelly Rossum led the charge with his old quartet (Bryan Nichols, Chris and JT Bates) before the line-up of jammers. Most fun—three young trumpeters who still call the Twin Cities “home” while attending schools elsewhere (Jake Baldwin, Caleb McMahon, Preston Haining), jamming together and sounding like the young lions they are. Marcus Printup and Greg Gisbert joined Rossum for another round. Thursday night, the Dakota hosted the finals of the IGT’s Improvisation Competition, with Jake Baldwin in that final three. (Winners to be announced on 5/28)

. Prudence Johnson's "A Girl Named Vincent" at the Dakota 5/26. The number of musicians in the audience was ample evidence that this was a very special production. With original compositions from Laura Caviani, Joan Griffith, Michelle Kinney and Gary Rue, and using the poems of a young Edna St Vincent Millay as the lyrics, Prudence and her band (Caviani, Griffith, Kinney, Marc Anderson and Joe Savage) brought the story of the controversial poet to life, through the music and also the often humorous historial commentary from Prudence.