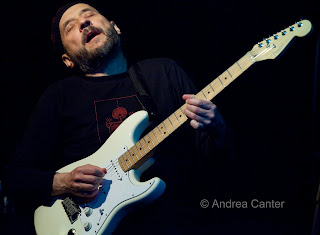 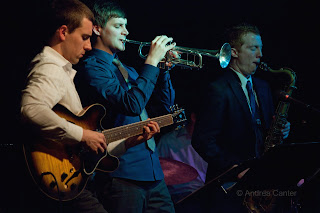 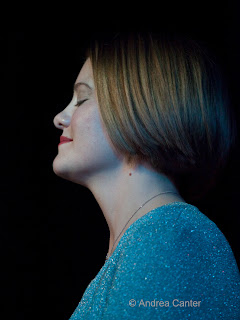 Seldom is a weekend as jazz-packed as last weekend. But next weekend looks just as jazzy! My personal highlights for the past week:

• Guy Klucevsek and Zeitgeist at Studio Z (5/13). Klucevsek starred as both composer and accordionist, from tango to fugue to blues, from tributes to Satie and Ligeti to remembrance of 911. (See blog)

• Brubeck Brothers Quartet at Hopkins Center for the Arts (5/14). Of course they played some of dad’s signature tunes but their own compositions really were the highlights of the night. I only wish Chris Brubeck had played acoustic bass. But his bass trombone tone was as lovely as the upright box.

• John Raymond Project at the Artists Quarter (5/15). Back in town on a leg of his Midwest tour, the younger trumpeter and a band of Manhattan-based young lions roared through sets of original music. In his mid-20s, John was the “old man” of the crew, the youngest only 19. These are the guys to watch.

• Maud Hixson and Denny Malmberg at Fireside Pizza (5/16). Richfield pizza parlor goes Cabaret, and the Great American Songbook seems to go especially well with the Veggie Deluxe. And when usual songbird Charmin Michelle is otherwise engaged, Denny often pairs with Maud. “She really loves those old songs,” said my pizza-chomping friend. Indeed she does, like no one else.

• MayFest at the Loring Theater (5/19). Kudos to Maryann Sullivan and crew at KBEM for pulling this off so well, a 2+-hour salute to the Twin Cities jazz scene, and a freebie at that, courtesy of a grant from the Legacy Amendment and Minnesota Arts and Cultural Heritage Fund. Programming the Bryan Nichols Trio back to back with a preview of Arne Fogel’s upcoming “Minnesota Voices: Certain Standards” series on KBEM (with Fogel, Connie Evingson, Debbie Duncan and Maud Hixson) was sheer genius, and lobby music from Patrick Harrison and the Chris Lomheim Quartet was delicious icing on the cake. If one could pull two show-stopping moments out of all this talent, I nominate Bryan’s poetic interpretation of Strayhorn’s “A Flower Is a Lovesome Thing” and Maude’s exquisite turn on the Van Heusen/Cahn beauty, “All My Tomorrows.” As for jazz in the Cities, all our tomorrows are bright.