I Don't Need What She Hasn't Got (But She Seems to Have It All!) 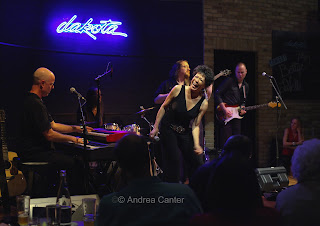 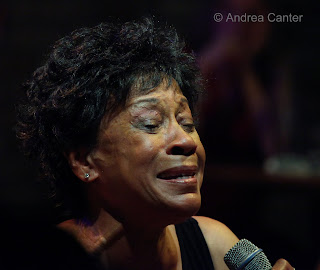 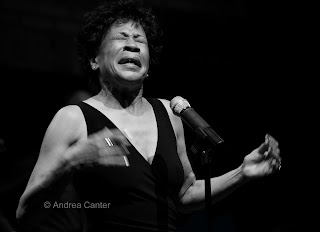 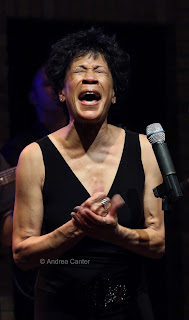 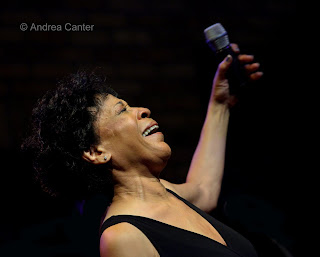 At the end of Bettye LaVette’s first of two nights at the Dakota, my friend Marjorie noted that “she always gives 110%.” I have never seen Bettye go through the motions. I’ve heard her tell the same story, sing some of the same songs, play with the same band. But she never fails to put her entire soul into a show, into each verse. Dubbed “The Great Lady of Soul,” the title does not only refer to the genre of song and her talent, but indeed to her own soul, that heart that she nearly rips out and flings at the audience. We tend to be quick with our standing ovations in Minnesota. Bettye always earns hers.

The Dakota is a favorite for Bettye LaVette, and it’s not just the food and enthusiastic patrons. Bettye always mentions the Dakota as “where it all started” back in 2004 when she was starting to come back from years as a “talent receiving too little recognition,” victimized by the recording industry following brief, early triumphs. Lowell Pickett “took a chance on an old broad,” she is fond of saying. Well, that old broad has come back with a string of chart-topping albums, awards, national tours…. And last winter, a star performance at the Kennedy Center Honors. Now she has just released another recording, this time putting her soul into the canons of British rock (Interpretations on Anti).

Last night, we heard some of those songs as well as favorites from past outings. She mixed it up with down and gritty (“Don’t Let Me Be Misunderstood"), bad and bluesy (“Isn’t It a Pity”), and gut-wrenching balladry (“Love Reign O’er Me”). She pranced across the stage (“They Call It Love”), she prayed to the heavens (“Nights in White Satin”), she sat down on the floor (“Don’t Let the Sun Going Down on Me”). Her voice stayed true and strong, our attention rivted, regardless, all the way through to the last stunning notes of “A Woman Like Me” and her signature encore, “I Do Not Want What I Haven’t Got.”

You don’t have to be a fan of soul or R&B or blues to appreciate Bettye LaVette. Just love music and have a beating heart. (Might want to keep a defibrillator nearby…)

Photos (top to bottom), Bettye Lavette and the band, and without, all at the Dakota on August 9, 2010. (All photos by Andrea Canter)
Posted by Canterjazz at 5:12 PM