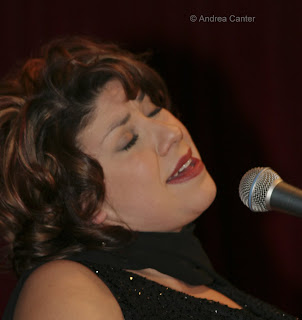 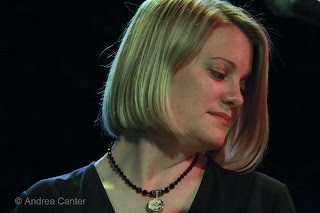 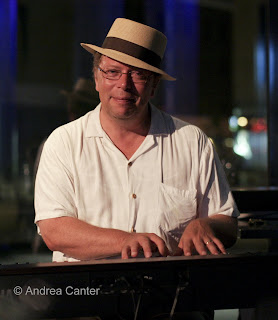 Minneapolis Tribute critic (a term loosely used for anyone, including myself, who writes about the arts regardless of evaluative skill or bias) Rohan Preston and I did not attend the same production of Coward’s Women, on stage at the Guthrie this week through tomorrow night. I attended the preview Tuesday night. Not sure when Mr. Preston went, probably official opening night on Wednesday. There must have been some drastic changes in the interim. I saw a well-paced, engaging, charming if not bowl-you-over performance in which both Erin Schwab and Maud Hixson, for all their stylistic differences, fit together far better than the public versus private lives of Noel Coward. Preston apparently saw two “unsophisticated” singers plod their way through a “ho-hum” night. On the one hand describing the Twin Cities’ cast as projecting “too much earnestness and sincerity” (how’s that for redundant?), Preston is also insulted by the songs that make fun of Midwesterners. Not that he is above insults himself, suggesting Erin’s “full figure” negates the humor of the lyrics on “Don’t Put Your Daughter on the Stage, Mrs. Worthington.” (Ah, forgive my Midwest naïveté, Rohan, but can’t you just imagine Ethel Merman generating ovations on this one?)

No, we definitely were at different shows. Rather than unsophisticated on stage, both singers, in their own very different ways, projected poise, sympathy for their subject, and in stretching their usual approaches, added dimension to their interpretations of Coward’s relationships. For Erin this included some sweet balladry; for Maud (whose typical sincerity has always been part of her charm), this meant some surprising moments of devilish subversion. And in the land of “Minnesota Nice” jokes, who can laugh at us better than we can? The sequences of song, the segues, the musical and narrated connections made “Why Do the Wrong People Travel (When the Right People Stay at Home)” (in tandem with "World Weary") the centerpiece of the show, and the perfect antidote to the trouble with being so earnest.

Both Maud Hixson and Erin Schwab, as well as the instrumentalists (Rick Carlson, Jendeen Forberg, Keith Boyles and Gary Schulte handle the supporting music), have large and loyal followings in the Twin Cities, and Coward’s Women will both surprise and not disappoint. Those who find Coward a fascinating character should also enjoy this examination of his relationships through his own songs. Hopefully the right people will come to the theater and the right people will stay home. Not for those who fail to connect with sincere musicianship or who underestimate the range of that Midwest charm.

You can still see Coward’s Women tonight and tomorrow (April 2-3) at the Guthrie’s Joe Dowling Studio theater on the 9th floor. Don’t miss the view from the top. And yes, there are two shows each tonight and tomorrow, at 7:30 and again at 10 pm--pay no attention to the listing in the Strib. See Pamela Espeland's review (one that is worth reading!) at:
http://www.minnpost.com/artsarena/2010/04/01/17084/cowards_women_is_a_witty_intelligent_pleasure