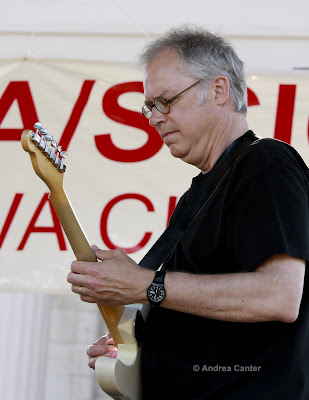 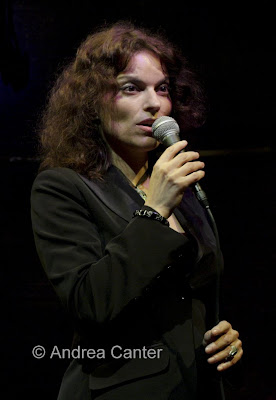 I am trying to make Lead Sheet more user and creator-friendly! So for a more complete list day by day, I recommend Pamela’s blog at http://www.bebopified.blogspot.com/ where she maintains a pretty extensive club/concert listing. And I’ll limit my recommendations for the week to those I consider “can’t miss” or unusual. Also listing this in chronological order!

Posted by Canterjazz at 6:15 PM